Learning jiu-jitsu is not a quick process. It takes months of practice, repetition, and dedication just to get a firm grasp on the basics and to self-defense. It can take a lifetime to even come close to what might be called mastery. 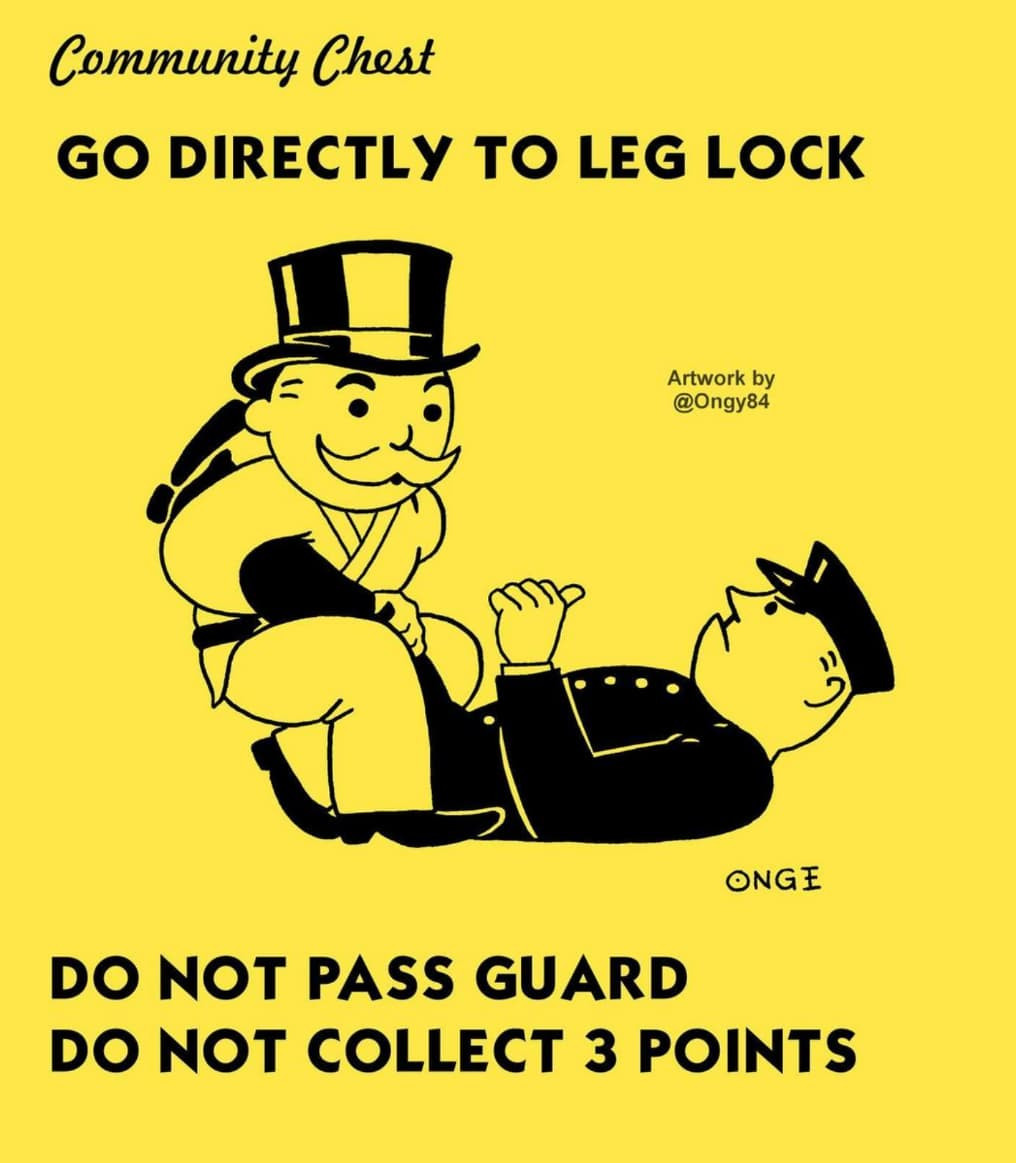 To those who have never trained jiu-jitsu, this may seem like an exaggeration. However, plenty of other skills take just as long. Learning a language is one example. You can become proficient enough so that you can have a basic conversation with someone with just a few months of practice, but you can also spend a lifetime speaking a language and still fail to learn every word at your disposal or master every rule. Similarly, musicians can learn enough about an instrument to write very simple songs, or they can spend decades learning music theory so that they can go on to compose a symphony.

The same is true for jiu-jitsu. You can learn just enough so that you know how to defend yourself in a street fight, which may take a few months, or you can dedicate years of your life to becoming a black belt. Learning a few holds is not the same as proficiency in jiu-jitsu.

Learning Is About Sequencing

Anyone who has learned a new language or how to play an instrument understands that you have to learn the basics before you are capable of moving to a more advanced level. There needs to be a solid foundation of elementary knowledge before moving on to the teaching of more sophisticated techniques.

For example, a music teacher is going to teach the students the notes that make up a C chord or an A minor chord during their initial lessons. These two chords are easy to play because they make up only three notes, they come up in millions of songs, and it is easy to write a melody over them. In time, the teacher will introduce the students to more complex chords that contain four or even five notes, as well as more complex theories and techniques. Many aspects of these theories and techniques will be based on the fundamentals that the students learned as they began their studies, and they will still regularly come back to that C chord even when they’re writing symphonies.

The same principles of sequencing hold true in jiu-jitsu. There are lessons that you will learn as a white belt that are fundamental to understanding jiu-jitsu as a system. Not only will you return to them repeatedly, but you will also need them as a foundation if you want to expand and grow as a fighter.

As Ryan Young of Kama Jiu-Jitsu explains in the below video, the belt system is a bit like a pyramid in terms of new knowledge. When you are a white belt, you will learn the largest number of new moves. When you graduate to a blue belt, you will learn fewer things than you did as a white belt, while still relying on the techniques that you first learned when your training began. As you move on and graduate to purple belt, then brown belt, and finally black belt, you will learn fewer and fewer new techniques. What you will be doing is refining the techniques that you already learned and learning how to tweak them in different settings to be a more effective fighter. 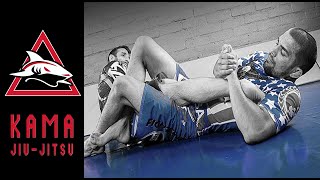 In some cases, instructors wait to teach leg attacks like knee bars and toe holds for this reason. This is at least Ryan’s method. At Kama, they feel it’s important for beginners and even intermediate students to know how to escape a leg attack, but they want to make sure students know how to control their opponent’s torso and posture before they begin focusing on the legs. 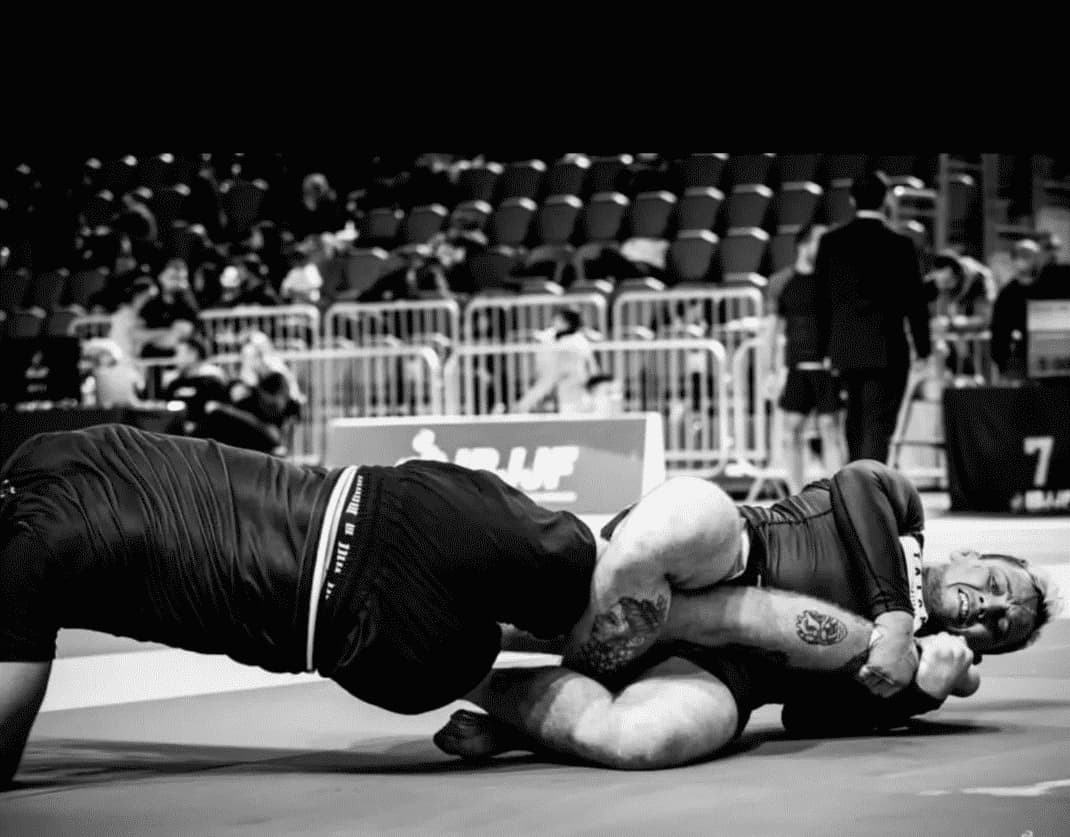 This is for two reasons. On the one hand, gaining control of the leg can be an end in itself when you’re wrestling with your friends, but it is just a means to gaining control over your opponent’s body in a real fight scenario. If you do not know how to control your opponent’s body because you are still an inexperienced fighter, then taking the leg will not lead to success, especially if the other fighter has experience training jiu-jitsu. On the other, if a person knows how to escape a leg attack, particularly from the saddle position, their next move will be to take the back. For an inexperienced fighter, this is a very bad situation.

Instead, Ryan focuses on teaching younger students the fundamental techniques that will give them the largest number of tools to defend themselves and a systematic understanding of how to use these tools effectively. Because moves like knee bars fall outside of this systematic approach, they don’t have a prominent place within Kama’s curriculum until students become blue belts or even purple belts.

Though other instructors may not agree with this specific approach and may teach leg attacks to less experienced fighters, they only teach them once students have begun to grasp the fundamentals of jiu-jitsu. Like any language or skill, jiu-jitsu needs to be understood as a system and not just a series of moves. If you really want to learn leg attacks early on in your jiu-jitsu journey, you should ask instructors in your area about their thoughts on leg attacks and at what point they introduce their students to these moves. You will almost certainly find a gym where leg attacks have a prominent position in the curriculum.