History of Self Defense in New York City

Living successfully in New York City has always required a certain amount of street smarts as well as the ability to defend oneself. And that has been case for nearly 400 years, from back when the Dutch founded New Amsterdam to the modern concrete jungle that is NYC today. 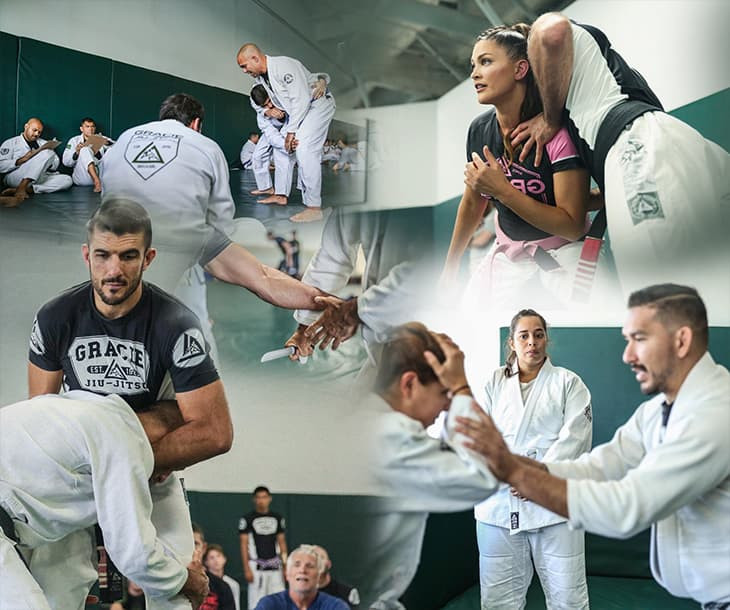 Back in the day, fisticuffs, also known as hand-to-hand fighting or bareknuckle brawling, were non-systemized instinctual fight methods popular on the streets of New York. Most of these fights were generally won by the stronger person. It was hard for the physically smaller or weaker person to prevail over somebody tougher than them, unless they could move fast to dodge punches, as a boxer with fancy footwork might do.

At the turn of the last century, jiu jitsu – the Japanese martial art that had strong self defense techniques involving using leverage to defeat bigger opponents – first gained popularity in the United States, and in New York City. The word “jiu” means to be gentle or to yield, and the techniques in jiu jitsu involved using what could be a disadvantage (the opponent being bigger) as an advantage to the smaller fighter.

Judo, the Japanese martial similar to jiu jitsu, also came to the U.S. for the first time in this era. This martial art had principles behind it like “softness controls hardness” and “maximum efficiency, minimum effort.”

Theodore Roosevelt was a native New Yorker who built himself up from a weak, asthmatic child, to a strapping man who boxed, wrestled, and boasted of his love of “The Strenuous Life.” He then became interested in judo and worked his way up to getting a brown belt.

When T.R. was president of the United States, he had Yamashita Yoshiaki, a Japanese martial arts instructor, teach him judo and jiu jitsu three times a week right in the White House.  “The Art of Jiu Jitsu is worth more in every way than all of our athletics combined,” Roosevelt once said, and his interest in these Asian-based martial arts helped bring these once-unknown techniques to the West. He also demonstrated his self defense moves on his wife, sister-in-law, and even future president William Howard Taft. Roosevelt’s larger-than-life personality and enormous influence helped inform New Yorkers on this new method of self defense.

Self defense techniques learned from the movies

Chinese-American actor and marital arts expert Bruce Lee was an enormous influence when it came to bringing Asian-influenced self defense techniques to New York City. His kung fu-themed movies like Fist of Fury and Enter the Dragon played to packed Times Square movie houses in the 1970s. While “everybody” wasn’t kung fu fighting, some savvy New Yorkers picked up on Lee’s skills to use for self defense.

In the 1990s, Steven Seagal’s blend of martial arts captivated moviegoers, while in this century, Matt Damon’s Jason Bourne movies proved influential. Who wouldn’t want to be able to fight back like these self defense experts did on the silver screen?

These days, New Yorkers who want to learn self defense can do more than emulating presidents and movie stars. There are three different main types of self defense classes available in NYC:

So what is the best type of class to take in New York City to learn self defense?

The ideal class should teach participants how to always be aware of their surroundings, and given them street smarts. It should show scalable methods of self defense, acknowledging that different situations require different tactics. 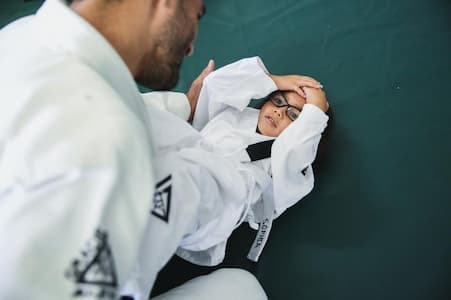 In New York, people need to learn skills in self defense both against strangers and against those they know. For example, a woman who is being sexually harassed by her drunken boss is not going to be able to eye gouge the boss or kick him hard. Jiu jitsu skills, like enabling the woman to twist the boss’ wrist to stop him, are more ideal here.

A good self defense class should also give the participants an aura of confidence so they no longer look like potential victims. They can respond in the appropriate way, with skills for everything from verbally stopping abuse to physically responding and being able to fight, even against stronger, bigger opponents. New Yorkers consider themselves both tough and brave, and the best self defense classes empower them to back those skills up with action.