The Gracie Approach to teaching Jiu Jitsu (PART 1 of 2): ‘Sink or Swim’ vs. Gracie Training Philosophy

Most people who go to their first jiu-jitsu class are nervous. It’s difficult to walk into any situation wearing your inexperience on your sleeve, especially when this inexperience concerns your ability to defend yourself physically.

This fear of embarrassment and being another person’s punching bag is what often keeps people from taking up jiu-jitsu. It is why even some of the world’s most renown jiu-jitsu instructors, like Rener Gracie, consider the white belt (the very first belt that everyone gets when they make the decision to take up jiu-jitsu) to be the most difficult belt to obtain.

If this fear is keeping you from taking your first jiu-jitsu class, there are three things you should expect when you enter a Gracie certified training center for your first.

Even though the Gracie family name has been synonymous with jiu-jitsu for close to a century, these three ideas have not always been at the core of the family’s philosophy. When jiu-jitsu exploded in popularity following Royce Gracie’s success at the first UFC in 1993, those who were training with the Gracies faced an environment that was far less nurturing. Students were expected to sink or swim and all white belts, regardless of background or experience, were expected to spar against one another. This frequently led to scenarios like the one described above: People who were brand new to jiu-jitsu and not well-versed in hand-to-hand combat would be expected to roll with far more experienced fighters. For weeks, if not months, the new student would “pay their dues” as they got punished on the mat day after day until they finally became skilled enough to be the one dominating the mat. Getting to this point in one’s training became a badge of honor.

The Evolution of the Gracie Philosophy

This was the Brazilian Jiu Jitsu training culture and was no different at the Gracie Jiu-Jitsu® Academy in California when Rener and Ryron Gracie took over operations in 2002. It was a tough place to learn jiu-jitsu and that kind of reputation, they thought, was what gave them an edge over other programs. 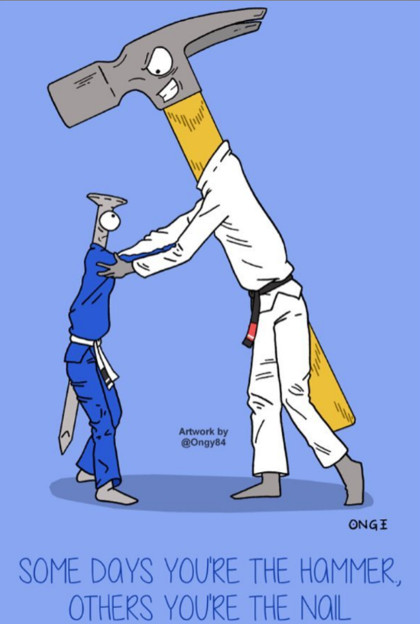 Within a few years of running the academy, however, they realized that this wasn’t true. As they explain in the below video, they were not seeing any growth in class size. Each session consistently had between 10 and 15 students, even though MMA and the UFC were seeing steady growth in popularity.

In 2006, Rener and Ryron decided to look at the books to see if there were any clues there. What they found was that they had no problem getting people in the door. Between 1989 and 2006, there had been 11,000 Gracie students. These were people who registered, came to a class, and had a uniform. However, of the 11,000 people who tried jiu-jitsu, less than 300 of those students stuck around.

The two realized that it wasn’t the martial art itself that was driving people away; it was the environment. While there is nothing wrong with having an extremely competitive attitude, it was clearly not for everyone. More importantly, the people who were giving up were those who could benefit from learning self-defense and jiu-jitsu the most. Unfortunately, these students were effectively eliminated from the learning process before they could even get their bearings.

This is when the two decided to make some major changes to their beginner classes in the hope of creating a new way of learning jiu-jitsu. In less than 18 months, they went from less than 300 active students to over 650. They have not stopped growing since. 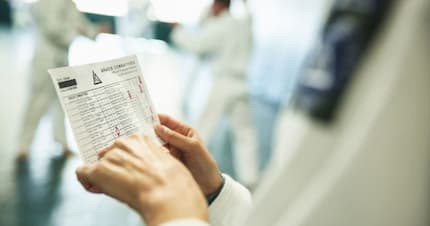 The changes that Rener and Ryron implemented were focused on the philosophy described above. They wanted to give white belts the chance to get comfortable with the basics of jiu-jitsu and to learn to properly defend themselves before being asked to seriously spar. The fundamental program now places a far greater emphasis on learning how to be effective in a real-world fight against a person who doesn’t know jiu-jitsu rather than another person who has experience rolling with other white belts or blue belts.

These modifications the two made include establishing a new class curriculum, changing the way beginners spar, and creating a standardized Gracie Combatives® belt and test.