When Grandmaster Rickson Gracie moved from Brazil to the United States in the late 1980s, he was arguably the best jiu-jitsu fighter in the world. Meanwhile, jiu-jitsu was still several years from breaking into the mainstream in the   Even in Southern California, where Rickson settled, there was only    interest in what was considered a niche, Brazilian form of martial arts. Many wondered how Rickson would continue to dominate given that he was leaving behind the best jiu-jitsu schools and the most highly skilled jiu-jitsu fighters in the world.

A few years passed, and fighters who had trained with Rickson in Brazil saw him again. They were amazed by what they found—his technique had not deteriorated. In fact, he was even better than they remembered. This made them wonder, how can you improve as a fighter without any serious competition? 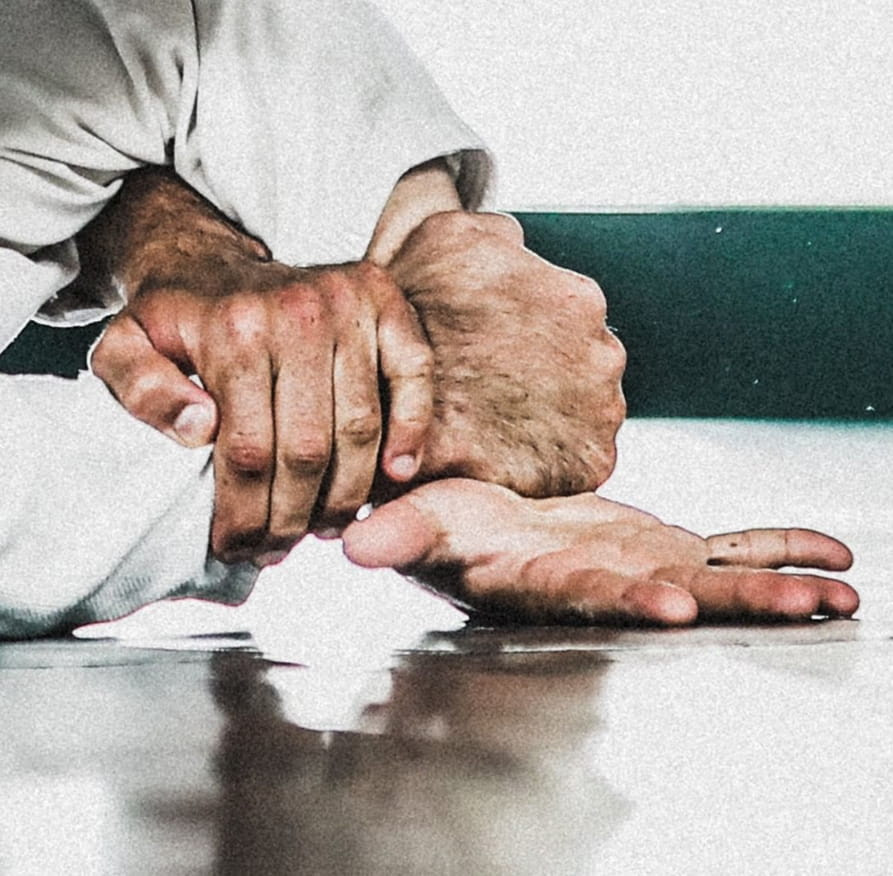 As explained in the below video by Professor Ryan Young, a 2nd degree black belt based in Southern California, “You have to have a mindset that you’re the worst person in the room.” Worst, in this case, means the person with the least developed technique. More than just giving your opponents a head start, it means offering little resistance as they mount, gain control, and put you into danger of being tapped. Only at that point do you allow yourself to mount a real defense, create to escape, and then put your opponent submission.

This was the method that allowed Rickson to become even better than he already was.

This is no doubt counterintuitive. Most of those who are extremely serious about their jiu-jitsu think they need to train with the best. They look into schools around the country, perhaps even around the world, and try to find a place that has produced the most world champions or the largest number of black belts. They believe that the way to get better is to train with the most experienced fighters and to always be in a room full of people who will challenge them.

This can certainly be an effective way to train and there is no shortage of championship fighters who can serve as proof. If you surround with others who constantly force you to bring your A game, you are more likely to steadily improve, regardless of what skill you’re trying to hone.

However, this is only true to an extent. If those who are better than you are only concerned with their own training and more interested in improving their jiu-jitsu rather than the technique of those around them, then you’re not being helped—especially if you’re just beginning. If you get beat up and down the mat day after day and your classmates aren’t offering advice or pointers, then it’s not really clear how beneficial this is for you. Sure, you may develop a higher pain tolerance, but if there’s no instruction on how to correct your mistakes or how to anticipate your opponent’s next move, then there is no lesson to be learned. You’re just taking a beating.

The Three Benefits of Being the Worst

If you want to become truly skilled at jiu-jitsu, you need to learn what works for you, what doesn’t work for you, and what kinds of techniques fit you given your natural strengths and weaknesses. This means any new experience is an opportunity to learn and improve. It’s a point that is crucial to understanding why it is better to handicap yourself against a less experienced opponent than to be dominated by a more experienced one, and it brings up three benefits as to why this method is so effective. 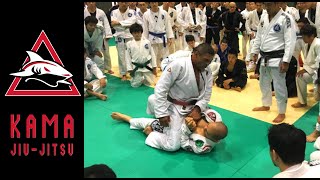 First, you allow the fight to develop, and you get to see more of the less experienced fighter’s technique. Ryan notes that giving a less experienced fighter the opportunity to mount you and establish control means that they’ll introduce moves that you wouldn’t otherwise encounter. In other words, if you always put them on the defensive and just beat them up and down the mat, they’re not going to have the chance to use chokes or locks that you might not know how to initially escape from. Though you may get tapped by a white belt, you’ll eventually learn how to defend against these moves and improve your technique. 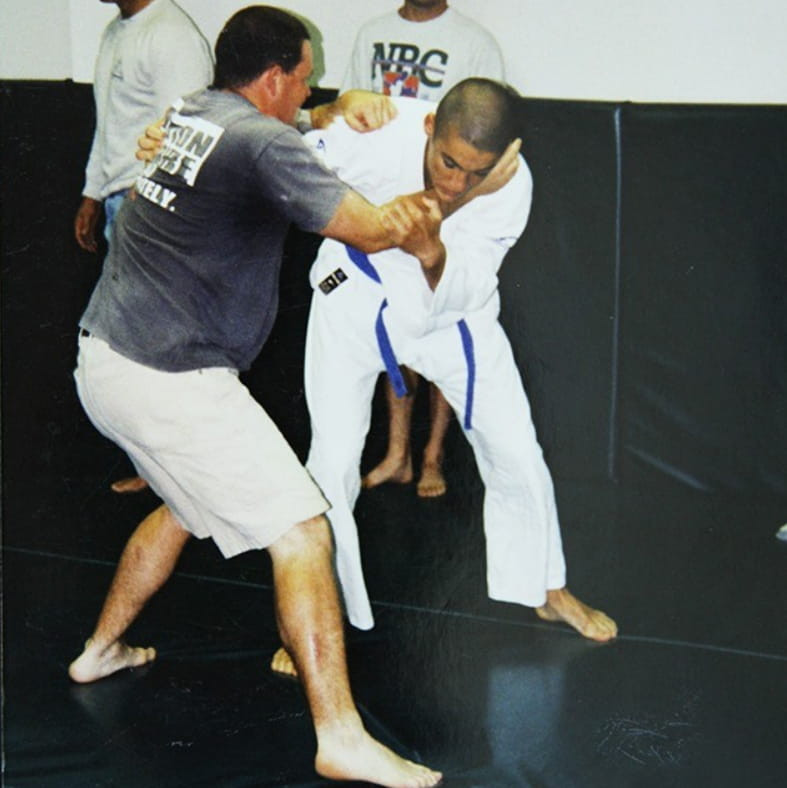 Second, being the worst in the room teaches ego control and how to react when you do eventually face someone who is better than you. If you’re always the best fighter in your class and you’re used to dominating every time you’re on the mat, chances are you’re not going to be prepared when you face someone who is your equal, let alone someone who has more experience than you. As you get more comfortable with being close to submission, you’ll be less likely to panic when it happens in a real fight and less likely to make a mistake that your opponent can then capitalize on.

Finally, good partners make great fighters. By working with less experienced fighters, you’ll teach them to become better and, in time, they will be able to challenge you more. In turn, this makes you a better fighter.