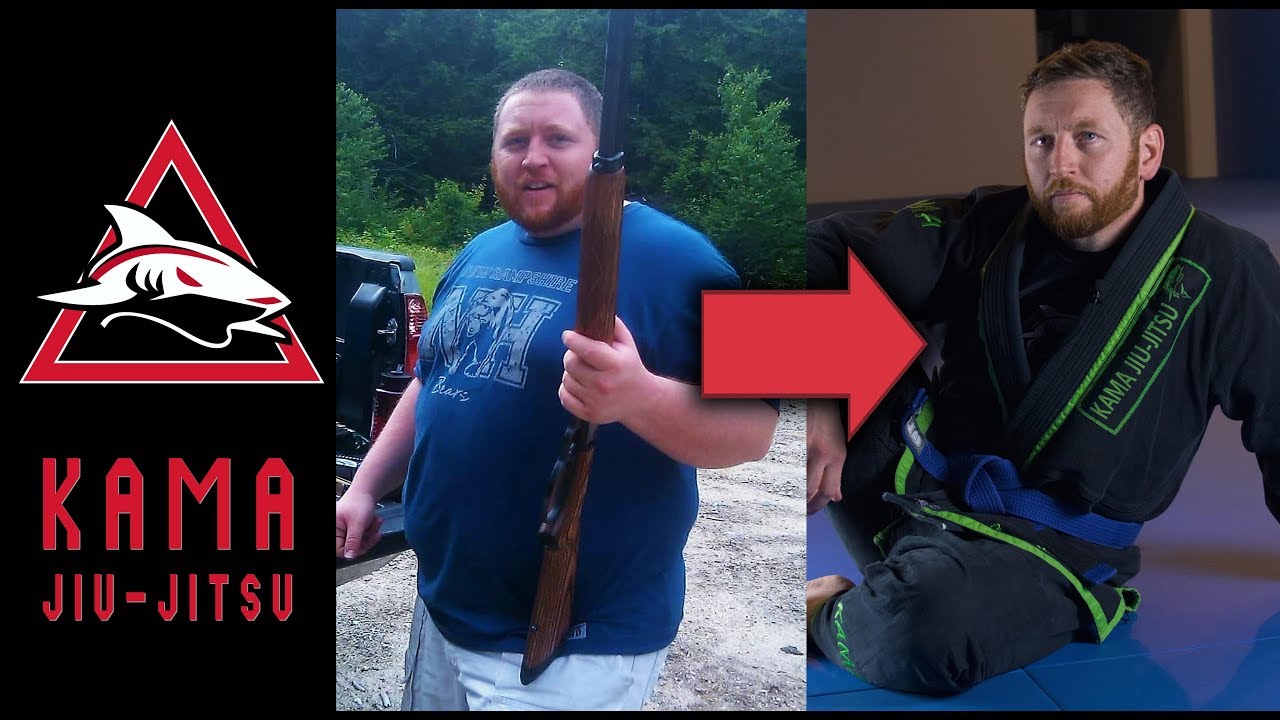 When John turned 30, he was 310 pounds. This was nothing new. His weight had been yoyoing since he was a kid, and he had always been fairly heavy. At the age of 12, he was already 200 pounds. This wasn’t due to height or muscle mass. He was simply a hefty kid.

This started to change as he discovered powerlifting when he was in high school, but he lost interest in the sport during college and spent most of his twenties living an increasingly sedentary lifestyle at home and deskbound while at work. While he continues to enjoy this job to this day, even if he does spend a lot of time sitting, he recognized that his life outside of work was in need of a major overhaul.

He had felt a lot of guilt as 28 came and went, largely because he realized that he was far too out of shape to apply to serve as a Navy SEAL. Since the revered special operations force only accepts applicants under the age of 29 without special waivers for highly qualified candidates who are 29 or 30, John knew he missed his chance as he celebrated his 29th birthday. As he got older, he only felt worse about himself and soon began to worry that the health consequences of obesity might start catching up with him, as they did with other members of his extended family.

On the morning of Thanksgiving a few years ago, John found himself in the hospital. He had noticed an infection on his arm that wouldn’t go away, and it finally got so bad that morning that he decided it deserved emergency medical attention. What his doctors found was that his blood sugar was unfathomably high. Whereas the normal range a few hours after a meal runs from around 100 to 140 mg/dL, and diabetic’s blood sugar will be above 200 mg/dL, John’s blood sugar that day was at 356 mg/dL.

The reason the infection on his arm wasn’t clearing was because his body was overstressed by his chronically elevated blood sugar. In fact, it was so high so often that his immune system wasn’t functioning properly.

John was no longer in danger of developing type 2 diabetes. He was officially diabetic.

Though he did not make changes immediately, the hospital visit was a wakeup call, and he continues to be motivated by two realizations that occurred to him after the experience.

On the one hand, he knew where the road he was on led. “I was afraid of being sick in my older age,” John said. Several members of his family had struggled with morbid obesity, heart disease, kidney failure, and loneliness. In addition to being chronically sick and dealing struggling with the pains of these illnesses, they also passed away before reaching retirement. “They ate themselves to death,” John added.

He was also motivated by the benefits of making lifestyle changes. Rather than picking through the XX- or XXX-large bin at the department store, he dreamed of a day when he could buy clothes that fit well. Maybe he could one day go for a hike without feeling like he was about to pass out.

To people who are already in good shape, these are mundane occurrences. To John, they were modest goals he set out to achieve.

Sticking to the Rules

Jiu-jitsu did not factor into John’s weight loss initially. As John says, “It started psychologically with the decisions.” He decided that he was going to make a positive change in his life, and he stuck with it.

In September 2015, he quit drinking alcohol and immediately noticed that he felt better. Not long after, he decided to control what he ate by picking one meal and cooking it himself. “The best way to control what you eat is to cook it yourself,” he said. For him, this meal was dinner.

His resolve was ironclad. He trusted his process and didn’t waver on the rules he set for himself with respect to drinking or diet. “I haven’t had pizza in three years,” he joked.

How Jiu-Jitsu Played a Role in John’s Transformation

By January 2017, John had dropped down to 263 pounds and started seriously getting into jiu-jitsu. He admits he got obsessed quickly. He noticed that jiu-jitsu gave him more confidence and more energy, but it was also something he truly enjoyed learning about and doing. Though he had taken weightlifting fairly seriously when he was younger, he never could have imagined himself watching videos of people pumping iron until the wee hours of the morning. Jiu-jitsu was different. He was hooked.

On top of loving the art of jiu-jitsu and learning self-defense, the benefits of the lifestyle choices he had made prior to getting his white belt made jiu-jitsu more enjoyable. He could stay on the mat longer and didn’t feel like he was going to get sick if he pushed himself too hard. Meanwhile, jiu-jitsu got him into better shape. In other words, the two began to reinforce one another. “The diet got me in the door, and then jiu-jitsu and the diet have kept me going and improving,” he said. “There’s no finish line.”

Despite these changes, John remains modest. “Just because I went and messed up the early part of my life and had to turn around and get it back together doesn’t mean I did this great thing,” he said. What does remain great, though not out of reach of everyone, is John’s resolve to change his life for the better. For those who are looking to make positive changes like those described by John, jiu-jitsu not only keeps you physically active and motivated, it also provides a supportive environment where other students can help keep you focused and disciplined.