Having taught martial arts in New York City for the past 2 decades we often receive inquiries from ladies that want to learn how to defend themselves should they encounter physical threats that are commonplace in an urban setting like Manhattan.  Often, they inquire about our Kickboxing program and how learning the kick and punch combinations can teach them to fight.  While our Kickboxing program is a great workout and lots of fun AND is the same training format we used successfully in Kickboxing matches in the ring, what most newcomers aren’t aware of is – IT’S NOT A PROGRAM FOR SELF-DEFENSE.  What most martial arts schools fail to convey (and in some cases mislead) is that learning to punch, and kick does not prepare a person for Self-defense acuity. 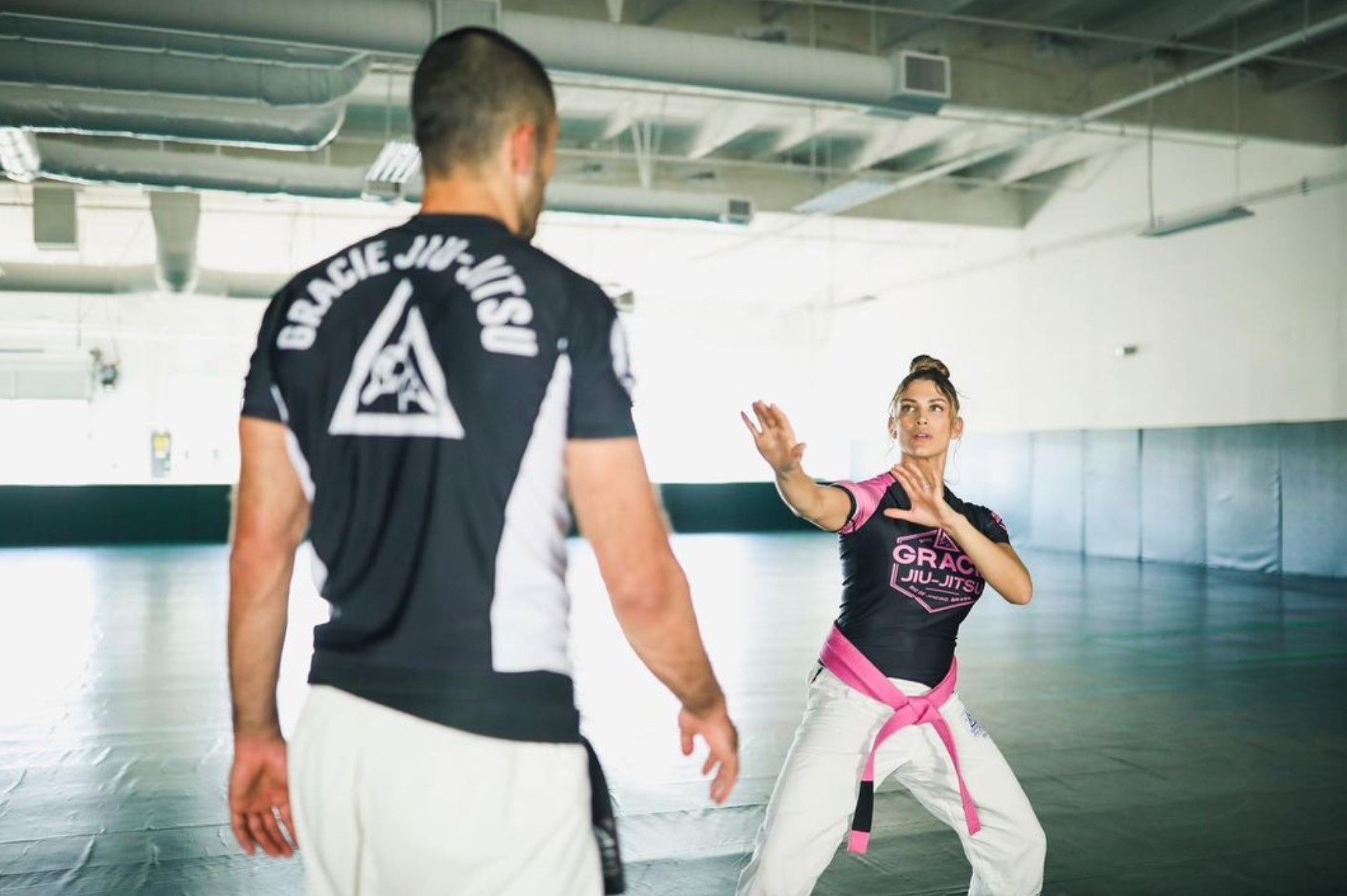 Learning self-defense requires some level of resolve as it may take some research and trial and error to find the right one.  I would speculate that half of the women doing research on self-defense are discouraged because of the many options New York City provides in female self-defense classes.  We’ve narrowed down these highly rated programs based on a simple Google based search and Yelp reviews.

Krav Maga for Women Self-defense was developed by the Israeli armed forces combining effective techniques of various martial arts discipline and incorporating it into a system used by their military.  The use of foul tactics (ie. groin shots, eye gouges, joint attacks, etc) are common.  The idea being the victim has a small window of opportunity to respond to a threat and must do so with swift and violent countermeasures.  To develop the skills taught, you would need to commit to consistent training until the responses become second nature.  Training is grueling, as sparring and the use of fighting equipment is applied in order to get the experience of impact during a real fight.

Female Self-defense Workshops.  1–2-hour workshop comprised of ‘tips and tricks’ on how to respond to common threat scenarios.  The techniques taught tend to be theoretical, as you cannot really drill the impact needed to determine the effectiveness of a technique (i.e. elbow to the rib or stomp on the foot or kick to the groin).

Traditional Martial Arts. Tae Kwon Do or Karate, while originally created for combat.  Most practices today follow formalities and ceremonies.  They work with punches and Kicks, but no real emphasis on urban scenarios or the psychology of assaults.  It’s ineffective for self-defense due to lack of practice on realistic scenarios.

Of the 3 programs above, Female self-defense Workshops and Traditional Martial Arts Training is probably the least reliable training for Women interested in defending themselves. 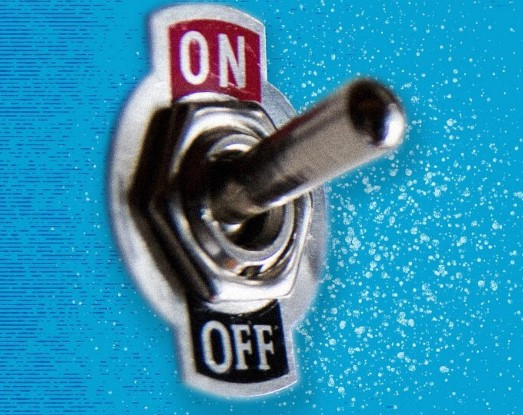 Self-Defense is a Dial NOT An On/off switch?

The best form of self-defence for Women in New York City, is an Empowerment Program.  One that deals in the nuances of assaults in an urban setting.  While Krav Maga is an effective form of self-defense, it deals primarily with direct assaults most common in war and combat scenarios.  But what about non-stranger assaults?  If your co-worker is aggressively flirting with you, does that warrant a knee to the groin?  If you are being emotionally pressured to doing something you’re not comfortable with or being touched a certain way, does that warrant an extreme countermeasure?  Applying a combat specific countermeasure is an ON/OFF switch.  If the assault is not a serious enough threat, the would-be victim is compelled to turn OFF her self-defense trigger, rendering her even more vulnerable to the assault.

What self-defense program is the most effective for Women living in an urban environment like Manhattan?

However, the most effective and comprehensive female focused self-defense is the Gracie Women Empowered® Program.  This is a Jiu Jitsu based program created by the Gracie Family (the creators of the UFC).  It’s common knowledge that Brazilian Jiu Jitsu is the most effective form of reality-based fighting today, as made famous by MMA competitions like the UFC.  What makes the Gracie Women Empowered® Program so effective is that its core Brazilian Jiu Jitsu techniques can be drilled in live practice so that the effectiveness is self-evident to the practitioner.  Fact: It takes less than 9 seconds for a 100lb woman to choke a 200lb man unconscious.  Incorporating leverage-based techniques and preparing the female practitioner to always be at a disadvantage, will Empower her to make the best countermeasure to any level of assault.  Because the techniques are not strength or agility-based, the practitioner is now equipped with a DIAL rather than an ON/OFF switch, so that she is most prepared for any scenario, ESPECIALLY in an urban setting like New York City.

Self-defense for Women is a specific training program.  Ladies living in New York City, face another dimension of threat in addition to what most men face.  The program chosen shouldn’t merely be about standing toe-to-toe with an attacker, but to be intelligent under pressure to respond with the best countermeasure for the situation.