The Gracie Approach to teaching Jiu Jitsu (PART 2 of 2): The Curriculum and a New Way of Sparring

Most educational programs are made up of different levels or grades. You begin at a low level, demonstrate your knowledge of certain material, and then move up (or graduate) to the next level. Jiu-jitsu is no different. Everyone begins as a white belt. When you have demonstrated a mastery of a very particular set of skills, you graduate and become a blue belt, and then a purple belt, and then a brown belt, and so on. It often takes years of work to advance from one belt to the next. 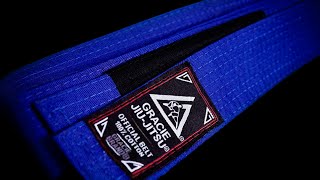 In jiu-jitsu, the instructor’s purpose is not only to decide when the student has demonstrated enough expertise to be awarded the next highest belt, but to guide students and to give them the proper training they need to gain this expertise. What makes up the curriculum is entirely up to the instructor and there is not always a clear set of objectives that students must learn to graduate.

The first step is taking part in Gracie Combatives. Gracie Combatives consists of 36 core techniques—with over 70 individual variations of each technique—that are based on street defense. These techniques are the very first things that students learn over 23 one-hour courses. These courses are clearly scheduled, which allows students to know what they are going to learn before they attend the class.

After learning these 36 techniques, students then go into Reflex Development Classes. Here, they begin to learn how to use the core techniques they learned in Gracie Combatives classes in real-world scenarios.

A New Kind of Sparring

The second major change the Gracies made was probably the most controversial: They eliminated sparring from beginner classes and replaced them with “Reflex Development classes.” This kind of exercise is used to teach students how jiu-jitsu can be applied in real-world scenarios. 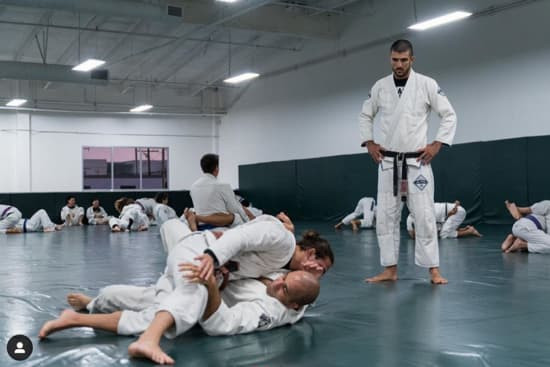 The reasoning for the change was twofold. First, white belts are still learning the basics of jiu-jitsu and it does not take a lot of stress for them to abandon proper technique. If you let two hotheads who are just a few weeks into their training roll without proper supervision, they are not going to use any moves based in jiu-jitsu. They’re just going to fight and try to overpower one another. This is not what jiu-jitsu is about!

Similarly, most newcomers are not    to the idea of tapping out. They have a lot of pride and they may end up fighting like wild animals to avoid being put in a submission hold. While this level of commitment is expected during a tournament or an actual real-world fight, it is not necessary during a sparring session when the goal is to learn and sharpen technique. More importantly, this level of intensity very often leads to injury, which is yet another reason why the Gracies saw a lot of people quit.

As John Boyd—a black belt, Gracie instructor, and inventor of the Boyd Belt—once told Rener Gracie, “People don’t do what you expect. People do what you inspect.” This means that students take shortcuts by only learning what is needed to pass a test. In the context of jiu-jitsu, this can mean learning only what your instructor thinks is needed to obtain a blue belt.

The Gracies realized that this defeated the purpose of learning jiu-jitsu. Your goal shouldn’t be to simply move up in belt rankings; it should be learning the skills necessary to defend yourself in a real-world fight scenario. This led them to standardize the Jiu Jitsu belt test.

To receive your Gracie Combatives belt within the Gracie system, you now must:

The Gracie system has become so standardized that now anyone can submit a video with a training partner at home demonstrating proficiency in the 36 core techniques of Gracie Combatives and achieve their Gracie Combatives Belt. To become official, however, one still must pass the practical examination with a grade 90% or higher.

It is only after you become a Gracie Combatives belt that you move on to the Master Cycle where you begin to incorporate sparring and Fight Simulation to your training.

The Success of the Program

While it may be true that this program doesn’t prepare Combatives belts to spar with advanced belts from other programs, that is not the metric by which the Gracies measure their success. Rather, they look at the number of people who are learning how to defend themselves with jiu-jitsu and how diverse their classes are. 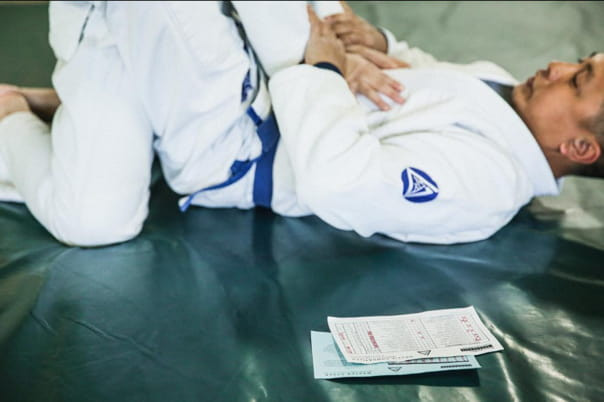 Put in that perspective, the program is extremely successful.

Consider the case of a 42-year-old guy who wants to learn jiu-jitsu. This hypothetical beginner may have been fairly athletic when he was younger, but he has not played a seriously competitive sport since high school, he has never been in a real fight, and he is hoping for a way to learn self-defense, stay in shape, and do something that keeps him physically and mentally stimulated. Would he last in a beginner class where the mantra is “Go big or go home?”

This is why the Gracie system of [Brazilian] Jiu Jitsu is so successful in developing students to effectively defend themselves, as well as compete recreationally. Students that begin their journey in Jiu Jitsu want to learn this martial art because they want the self-confidence to defend themselves in a street fight.

Because the Gracie approach to learning jiu-jitsu focuses on this aspect of jiu-jitsu and catering to students who want to learn these skills, it has become the most successful jiu-jitsu program in the world.