Is Jiu Jitsu good for kids? How do I find the right school?

For parents who are considering sending their children to jiu-jitsu class, they almost certainly have a lot of concerns. First and foremost, they want their kids to be safe. Secondly, they may want to know if there are different tracks. For example, is there a track for kids who want to compete in jiu-jitsu tournaments versus a track for kids who are just learning the basics of self-defense. Third, they may to know if it will improve their behavior. Finally, they may want to know what questions to ask their local jiu-jitsu gym before they enroll their child.

Ryan Young of Kama Jiu-Jitsu explores these topics and more in the below video, but we’ll also provide some additional info. 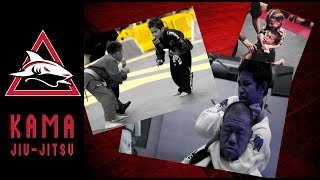 Yes. The majority of the action in jiu-jitsu occurs on the ground and does not involve strikes (punching, kicking, kneeing, or elbowing). This means there are limited possibilities for injuries. Furthermore, many gyms offer classes that are specifically designed for children within different age groups to avoid significant weight differences or skill levels. In most cases, the earliest a child may start taking jiu-jitsu classes is around 5 or 6 years of age.

The Difference Between Sport Jiu-Jitsu and Self-Defense Jiu-Jitsu 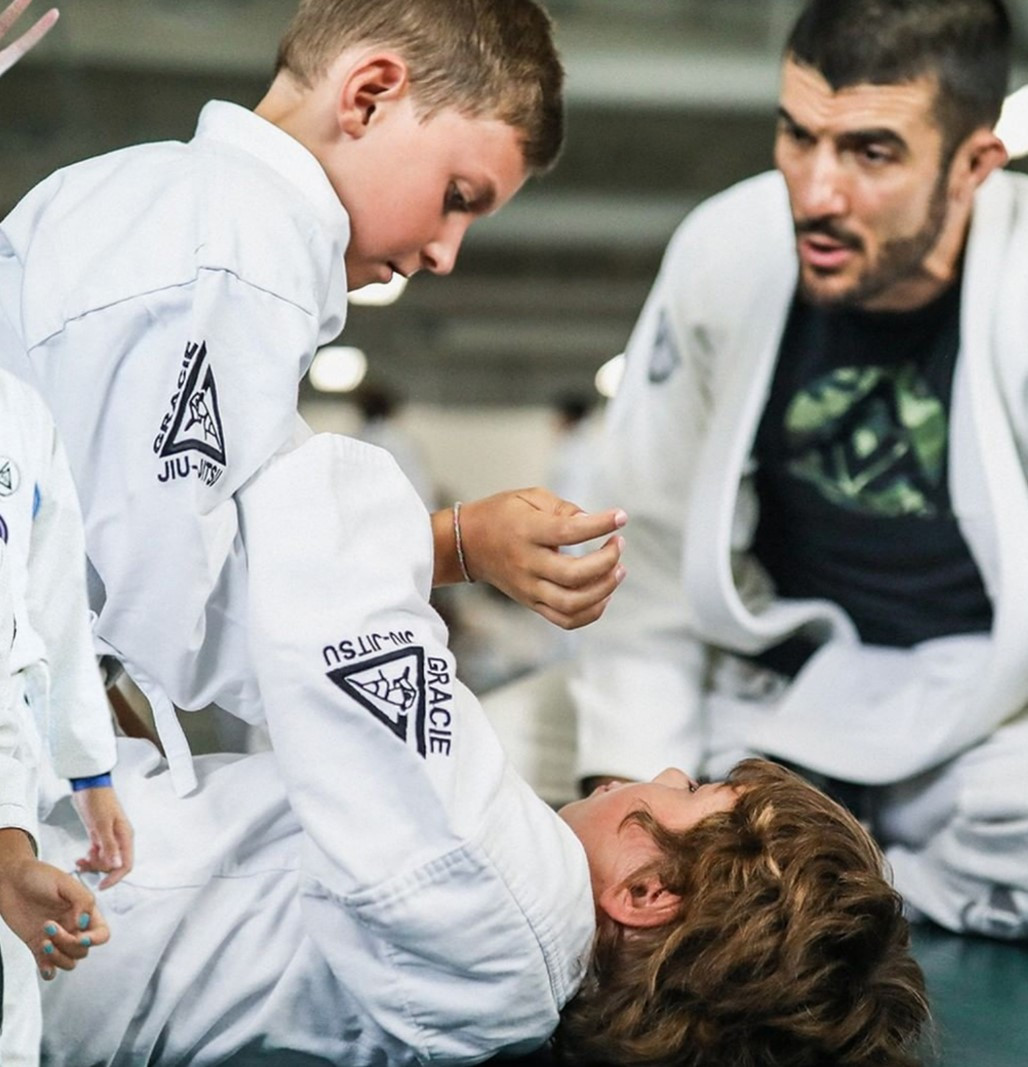 In general, there are two different types of jiu-jitsu: sport jiu-jitsu and self-defense jiu-jitsu. Different academies will usually favor one of these approaches over the other, which is why it is important to speak with an instructor before enrolling your child so that you can understand their curriculum. Not all jiu-jitsu gyms are the same, so you should always ask if they take a sport jiu-jitsu approach or a self-defense approach.

The former is like any other sport activity. There are competitions, kids get tons of exercise, it’s an activity that keeps them out of trouble, and a lot of the skills they learn in sport jiu-jitsu will be effective in a street fight situation. As Ryan notes in the above video, it’s a lot like being a hockey parent or a soccer parent. In other words, you’re going to spend a lot of weekends traveling to tournaments.

In Ryan’s program, he teaches younger kids the basics of jiu-jitsu and focuses on its use for self-defense. Rather than learning moves that could be effective when in a sport jiu-jitsu setting, the goal is for them to learn how to respond to a bully or a potentially dangerous stranger. There is an emphasis on escaping from bad situations or on keeping other kid subdued until help can arrive. This avoids situations where a trained child uses their skills to render another child unconscious. “They don’t need to learn how to choke somebody out or break somebody’s arm at that age,” Ryan says.

One of the benefits to this method of teaching is that there is no need to translate what they learned from sport jiu-jitsu to a real-world scenario. They know exactly how to respond. “Competitive success is not necessarily equivalent to self-defense success,” Ryan says, though he is quick to note that sport jiu-jitsu can still be useful in a scenario where they must defend themselves.

Jiu-Jitsu as a Life Skill

For Ryan, he has always been taught within the Gracie Jiu-Jitsu system. For him, it’s like learning a basic life skill similar to how many parents view swimming classes. Many parents don’t enroll their children in these classes because they expect them to join a swim team, let alone compete at the Olympics. They enroll them in swim classes because they want their child to be prepared in a situation where they will need to swim. A similar thing can be said of jiu-jitsu class. Instead of swimming, however, they are teaching their child how to keep themselves safe in a fight.

Will My Child Learn Discipline?

What Should I Ask?

One of the first questions parents should ask themselves is what they want their children to get out jiu-jitsu class. If you hope to develop a future MMA champion, you’re going to want to look into a different gym than one where kids learn how to keep themselves safe during a playground scuffle. Next, Ryan says that parents should be sure to talk to the instructors of any schools in their area. Learn about the instructor’s philosophy, what kind of curriculum they offer, their expectations for their students, and what goals they expect their students to meet.