Having trained Jiu Jitsu in New York City since 2002 I’ve witnessed a microcosm of its evolution in NYC and its expanding community here.  Jiu Jitsu (by way of Gracie Jiu Jitsu) came on the map after UFC 1 - driving the message to all serious martial arts practitioners that they need to work on their ‘ground game.’  Simply knowing how to punch and kick wasn’t going to cut it.  Post-UFC 1 adopters were martial artists already proficient in some form of fighting and looking to supplement their skills with ground fighting.  Tough Jiu Jitsu training wasn’t such a high barrier of entry because these adopters were already experienced in the ‘sink or swim’ mentality during their years of hard training. 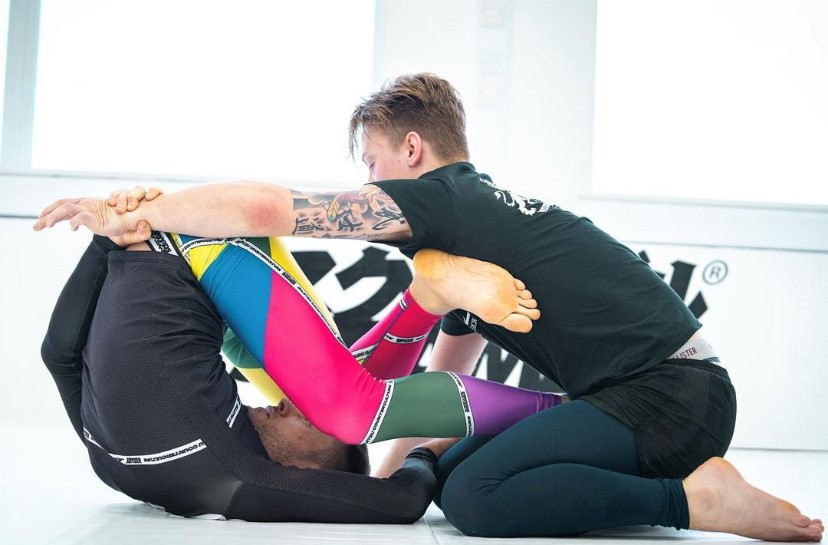 Originally from Japan, Jiu Jitsu made its way to Brazil through tough man competitions at carnivals, and popularized by the Gracie Family in the 1920’s.  The Gracie’s further enhanced it to fit their needs and developed it as a complete system of fighting, which includes striking and weapons self-defense.  To learn Gracie Jiu Jitsu is to learn self-defense against an opponent with natural advantages such as size, strength, weight, weapons, etc.  The Gracie’s proved its efficacy showcasing its superior technique by staging challenge matches with other forms of fighting systems.  Today, the submission-grappling component of the system has moved to the fore-front diverging from the Jiu Jitsu system created by the Gracies, and into its own sport.  Because of its relatively new phase in its evolution, Brazilian Jiu Jitsu is widely accepted simply for its submission-grappling sport.  So – is Gracie Jiu Jitsu and Brazilian Jiu Jitsu synonymous?  What’s the difference? 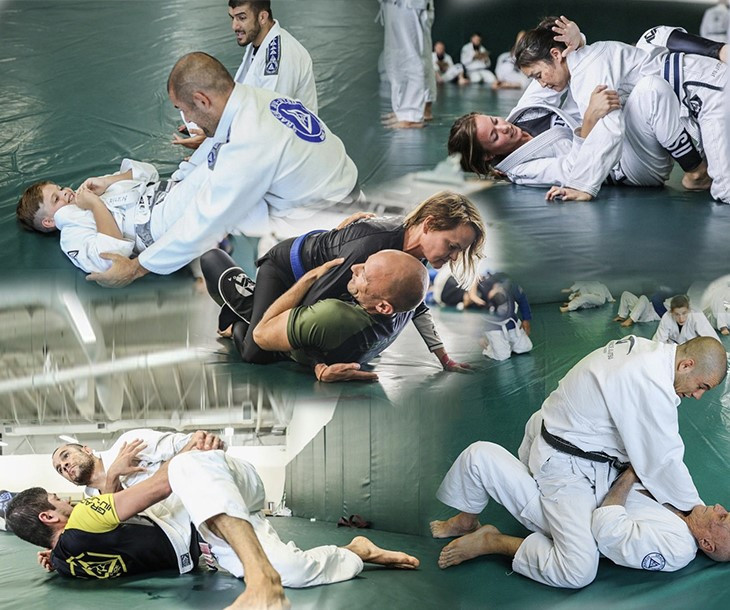 With the exponential growth of BJJ practitioners in the world today and technology as a sharing platform to distribute new Jiu Jitsu knowledge, there are thousands of grappling techniques modified and created yearly.  GJJ and BJJ overlap in a lot of these fundamental techniques.  However, Gracie Jiu Jitsu is curated by way of the Gracie Jiu Jitsu filter – 3 rules that determine whether techniques should be practiced or discarded.

Is the technique energy efficient?  The use of leverage and timing to defeat natural advantages the opponent may have such as: Brute Strength, Athleticism, Size, Weight, etc.

Will the technique work in a real fight? 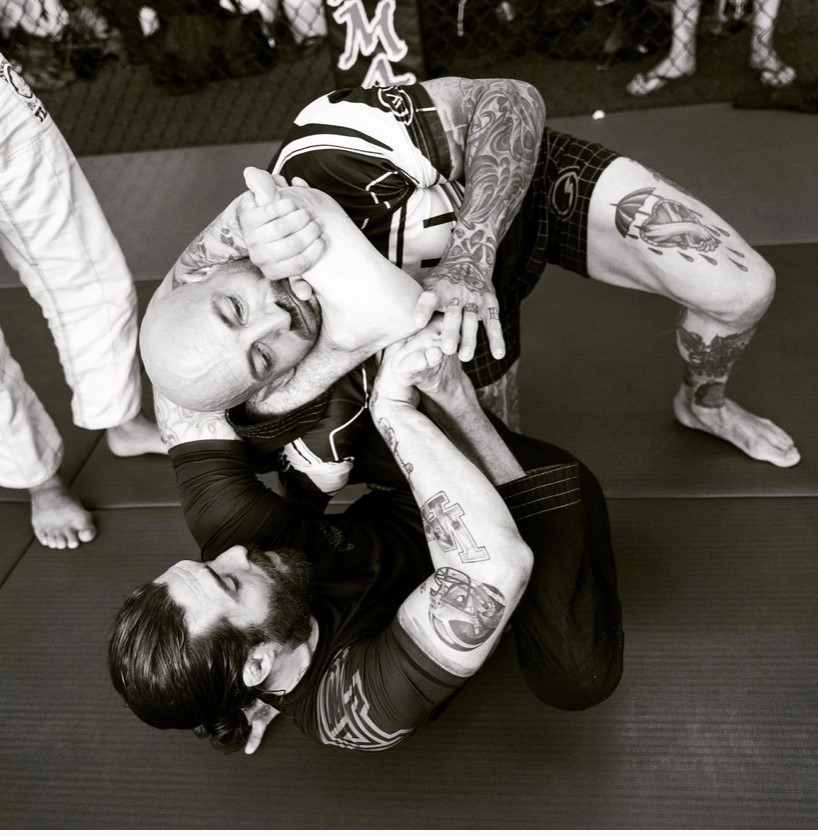 Gracie Jiu Jitsu and Brazilian Jiu Jitsu overlap at Filter #1 but begin to show its differences in Filter #2 – Natural Movement.  For instance, the use of rubber guard requires above average flexibility in one’s hips and knees.  Or applying flying triangles and armbars require an exceptional level of athleticism.  And Filter #3 – Street Applicability.  Techniques emphasized in Gracie Jiu Jitsu training considers the threat of being struck by a punch, kick, knee, headbutt and whatever assaults that are present in a real fight.  BJJ’s focus on competition success, has a less strict parameter when procuring techniques.  Because competition does not allow striking of any type, the practitioner can incorporate techniques that may not work in a real fight – but highly effective in competition.

Gracie Jiu Jitsu or Brazilian Jiu Jitsu – which is better?

While my answer may be PC, it really comes down to the practitioner.  One thing both forms of Jiu Jitsu certainly have in common is that Jiu Jitsu is for everyone.  For an individual looking to practice a sport that’s a cross between wrestling and chess, you have BJJ and you’ll love it!  For the individual who wants to learn how to defend him or herself, Gracie Jiu Jitsu is the best system of self-defense for you.

The challenge for people starting their Jiu Jitsu journey is that most won’t know the difference.  Like others and I before me, you’ll see a martial art that uses Energy Efficient techniques which is impressive on its own but lack the experience to consider whether Natural Movement and Street Applicability is a priority – for some, that may make all the difference.