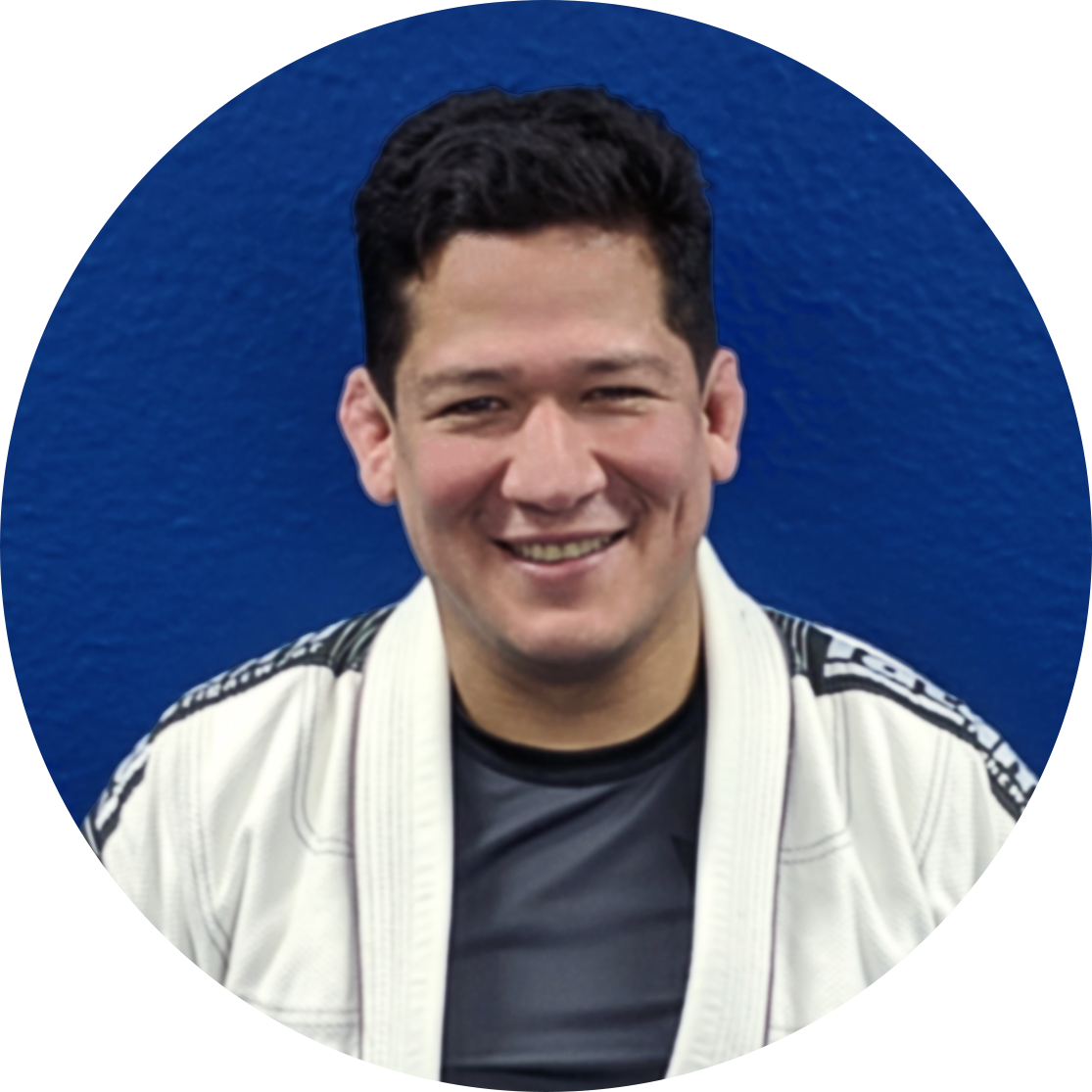 Our Head Coach, former full-contact Muay Thai, Kickboxing and Boxing competitor, Christian Montes answers your questions about one of the most exciting forms of martial arts today – Kickboxing and Muay Thai.

If you cannot find the question you’re looking for.  Feel free to submit your question at the bottom of this page, and Coach Christian will have an answer for you.

Could not find an answer?

Send us your question and we will add it to the FAQ section.