The very concept of “wrestling” means hand-to-hand combat between two people, where each of them is trying to knock the enemy down. There is no striking technique in this single combat. Wrestling is carried out in a standing position (in a stance), and athletes perform various attacks, throws, holds and sweeps.

In fact, wrestling is the simplest single combat that is accessible to everyone, as it was designed for self-defense without the use of weapons or special tools. Here, it is important to maintain an upright stance, be attentive and be realistic about the capabilities of your enemy in order to repel their attacks effectively. One can compare Submission grappling vs Brazilian Jiu-Jitsu only indirectly, because these two sports are similar and different at the same time.

Jiu-jitsu or “jujutsu” are two names for one type of international Brazilian martial art, which presents unique techniques of working with a variety of weapons and without them, and its movements are smooth and soft. There are several kinds of this type of wrestling: “Brazilian”, “Gracie”, and “mixed”. All of them are aimed at providing an opportunity for weaker opponents to defend themselves and to repulse a strong attacker. Each of the options involves the use of special techniques, a special type of clothing, rules and penalties.

Students of Brazilian Jiu-Jitsu will have access to various methods of disarming their enemy, controlling them, and getting out of a threatening situation with bare hands. This martial art has many styles, where students will learn special meditations and secret techniques, transmitted exclusively by word of mouth from your teacher. We can say that jiu-jitsu is the same old wrestling, but more complicated, athletic, and refined.

Wrestling vs. Brazilian Jiu-Jitsu: which one is better?

Let’s look at the advantages of submission wrestling vs Brazilian Jiu-Jitsu, as separate kinds of single combats aimed at self-defense, that are currently popular, but equally effective.

There are 5 good reasons to start practicing wrestling: 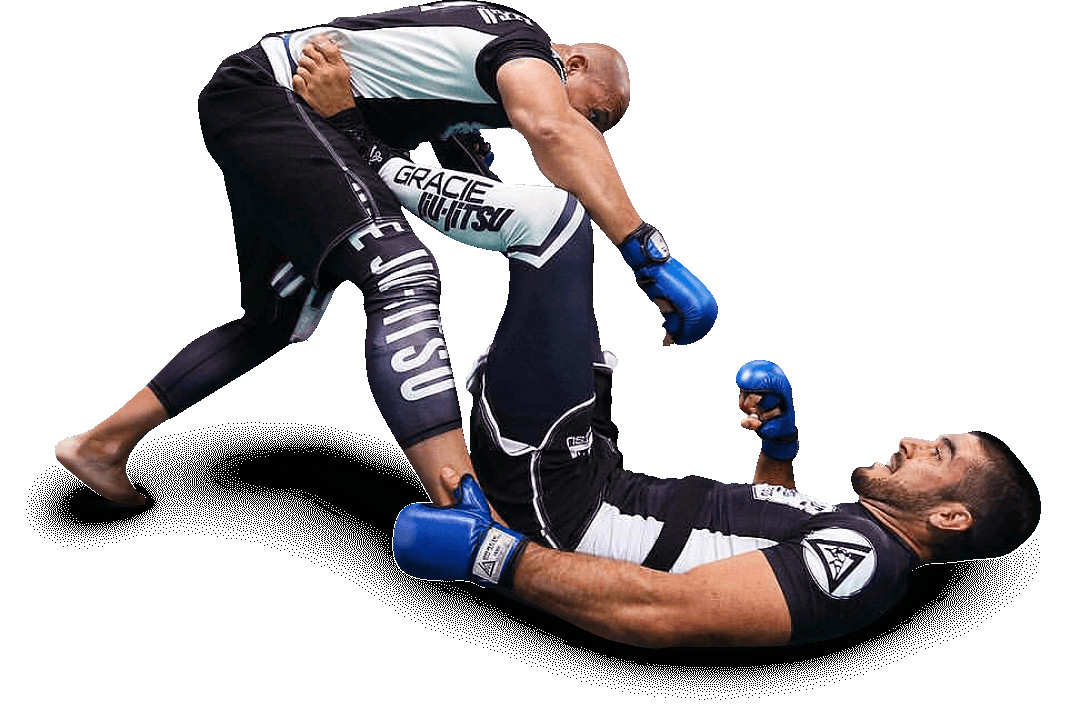 Wrestling will be the best activity for young athletes and adult men who want to become better, and learn to protect themselves and their loved ones, if necessary. Next comes the Brazilian strength sports.

Jiu-jitsu is an elegant martial art aimed at minimal contact between two people. You should choose this Brazilian wrestling for a number of reasons:

Jiu-jitsu is suitable for children, women and men, because it was originally developed for people with lesser physical development, low weight, but who want to protect themselves and learn how to fight.

As described above, Brazilian Jiu-Jitsu is one of the safest and most humane martial arts in the world. It is almost impossible to compare it with the next type of wrestling.

Catch wrestling is a professional kind of combat, which is very similar to freestyle, where a wide variety of techniques and strikes from wrestling and other martial arts are allowed. Wrestling can be safely called “power chess” – mind and tactics are especially important here. It was starting from “catch” that pro-wrestling, submission grappling, and freestyle wrestling were created.

Unlike jiu-jitsu, Catch Wrestling has its own strict rules and techniques, and the winner is that wrestler who can put their opponent on their shoulder blades and keep in this position for the right time.

Unlike Jiu, Catch Wrestling is not designed for self-defense, it’s an independent professional sport. It’s more suitable for young and middle-aged men, and is also considered the best way to improve the shape of your muscles.

As you can see, jiu-jitsu is a combat slow dance, and catch wrestling is an active fight with the use of strength, dexterity, and courage to attack first, and not to repel attacks.

In a wide variety of modern martial arts, you should choose the one that is the most suitable to your own understanding of humanity and justice. You should also take into account your own physical capabilities, and possible application of your knowledge gained in the future.